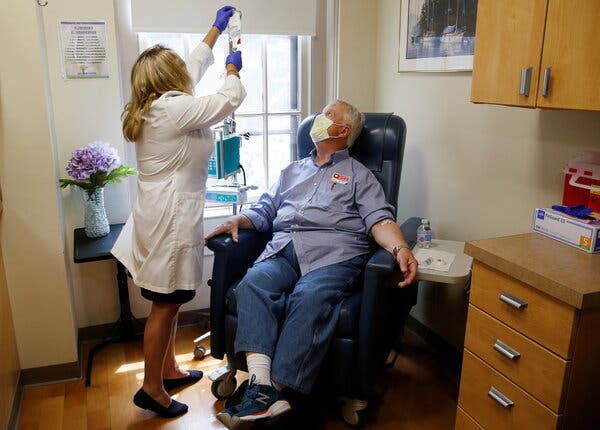 There is new information in the ongoing controversy swirling around a new drug many hope is an effective treatment for  Alzheimer's disease.
Doctors at three prestigious hospitals, the Cleveland Clinic, Mt. Siani Health System and Providence, have decided they won't give Aduhlem to patients.
It's a major reversal for the Cleveland Clinic, one of the first to treat patients with Aduhelm.
But doctors there have now stopped giving the infusions after a review of " all available scientific research."
Mt, Sinai officials said they were influenced by calls to launch an independent federal investigation.
The probe could target Aduhelm's maker, Biogen, and how its executives interacted with the Food and Drug Administration, which approved Aduhelm in June.
In addition, the FDA has decided to re-label Aduhlem, advising it only be given to Alzheimer's patients in the early stages of the disease. Initially, the FDA approved the drug for all Alzheimer's patients.